The last decade has seen an evolution of varies industries and the development of many jobs. The rush to be the most technologically advanced city, country or region has seen a buzz of a start-up culture in Africa. That has led to a lot of  technologically influenced developments.

Our Industries Africa report takes a look at the influence of technology in sectors such as edTech, finTech and agriTech from 2019, the expected impact in 2020 and beyond.

The report is a mere summary of some of the leaders in these industries and a peak into what to expect as we move into a new decade. 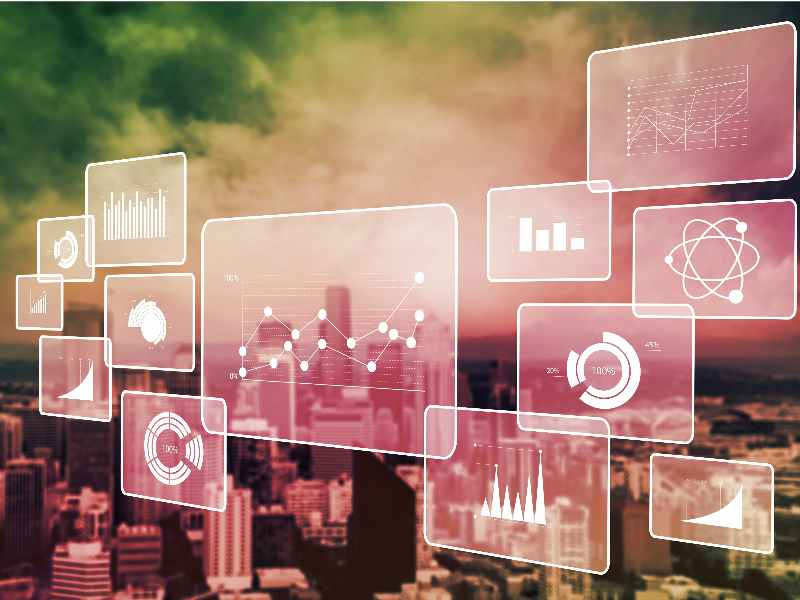