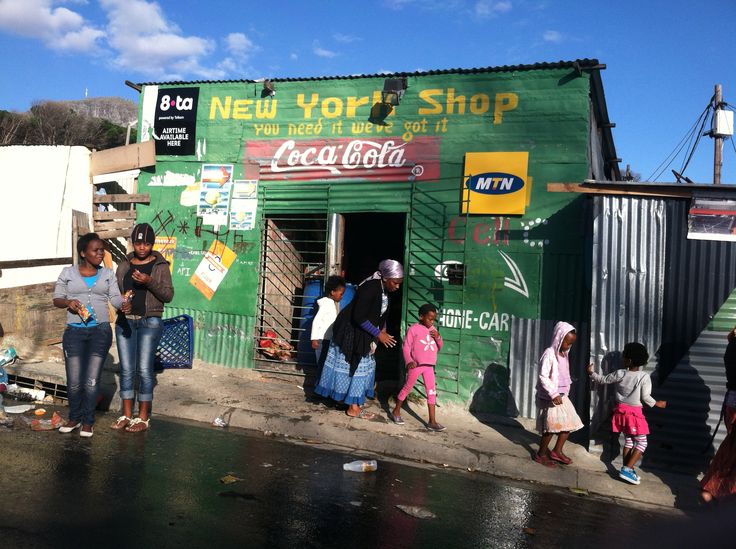 The informal economy is estimated to represent 72% of Africa’s economy and 38% of regional GDP.  In this context big businesses and startups are creating digital systems and platforms to tap into the informal business sector. Through this companies are able to tap into the informal sector and examine, record, observe consumers spending habits from informal SME’s located in rural areas, slums and townships.

The international labour organization (ILO) estimates that 90% of new jobs created in some African countries will form part of the informal economy. The reliability and growth of this sector has resulted in companies expanding on their efforts to tap into the informal market through doing business with entrepreneurs in the sector. The digitalisation of the informal sector has opened new innovative ways to tackle the lack of products and services such as financial inclusion and sustainable business models for unregistered business owners.

Technological platforms for informal businesses or SME’s in countries such as Kenya, South Africa and Cameroon are creating an alternative prospective to the notion of business growth. 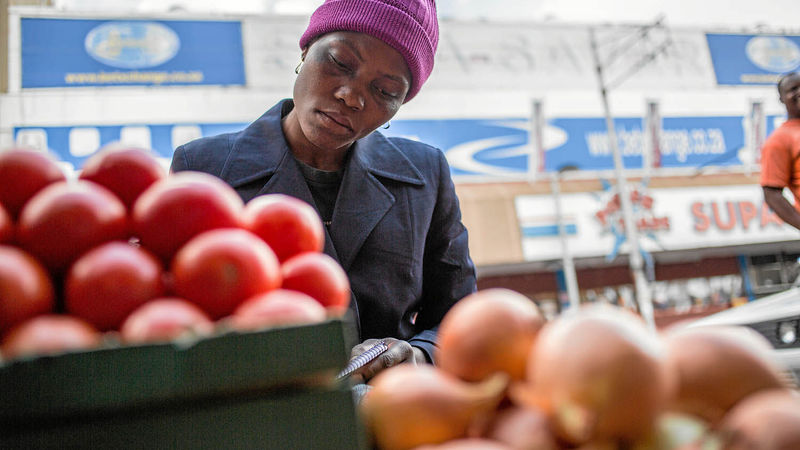 The entrance of Uber in the continent has challenged startups and innovators to look at an alternative narrative to public transport system in various African cities. The on-demand hailing service is functional in more than 15 African cities; however, this has sparked a growing investigation into digitizing the public transport system in countries such as Kenya and South Africa. Instead of locals creating entirely new products, entrepreneurs are digitizing consumers interaction thus making it simpler to catch a taxi or bada in local cities.

Taxify has caught on the notion of catering to consumer needs in relation to their surroundings. The company expanded its car hailing service by launching a tuk tuk app in Kenya. Tuk tuk’s are commonly used in coastal cities such as Mombasa and Kififi. The competitor Mondo ride sharing company in Nairobi allows consumers to hail a boda boda motorcycle or a tuk tuk in Mombasa. Mega African cities are facing a ride sharing service bulge with 60 ride sharing services available in 21 countries African countries thus far. 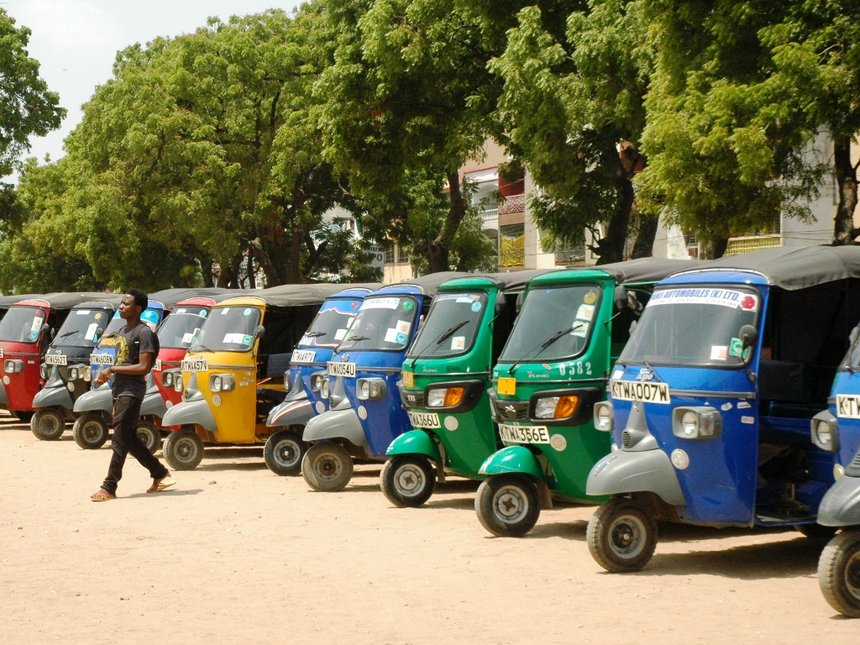 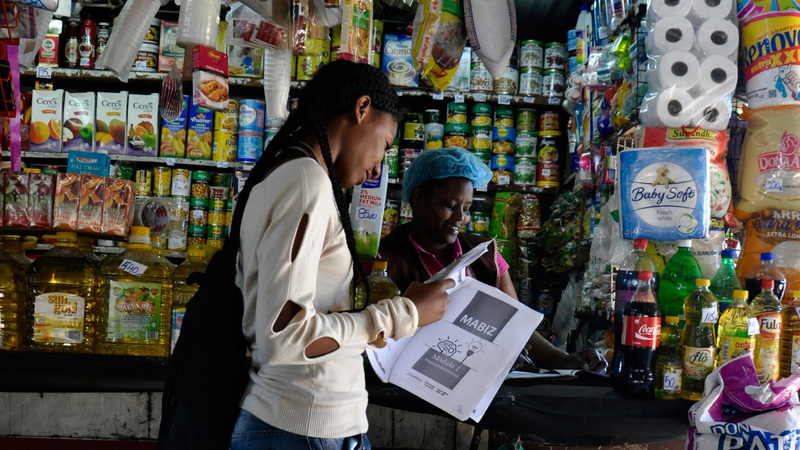 A report by IMF stated that between 20% to 30% of the informal sector contributes to countries such as Cameroon, Mauritius and South Africa’s GDP. As the retail sector continues on its journey of evolution, companies are developing platforms that enable business owners in the informal sector the option to digitally replenish their stock.

Kenyan company Soko Watch is a B2B e-commerce company that connects retailers directly to local and multinational suppliers such as Unilever, Proctor & Gambe. This is achieved by digesting the ordering, delivering and payment process. Store owners simply make their orders via text or use the mobile app and receive the order on the same day.

In Mozambique mWoza provides a mobile app that allows for SME owners to restock their inventory via the app. Interestingly mWoza has taken their services a step further by providing digital literacy and financial training to its consumers. While Shopit in South Africa allows for store owners in townships and rural areas the ability to compare wholesaler prices on the platform.

Startups are specifically creating platforms that target this sector as digital services provides them with access to the consumer base in the informal sector. While also playing as the bridge for big businesses and informal businesses.

Cokodeal has noted the importance of digital marketing for SME’s. The platform is a digital advertising space that assists in increasing the visibility of SME’s and gives advisory service for international traders. Thus far the company has 1000 merchants listed with 4000 users. Cokodeal is functional in Nigeria, Tanzania with the aim to expand to South Africa, Rwanda, Kenya, Ghana and Angola. The goal is to provide a platform where manufactures and traders in Africa are seen by those in need of their services.

‘Business in a box’ the POS device also known as Nomanini enables informal vendors with the ability to distribute digital goods such as airtime, prepaid electricity while also facilitate cash transfer. Nomanini is currently functional in Kenya, Ghana, Mozambique and South Africa. The company has also launched ‘bank in a box’ which offers micro loans to vendors. Founded in Mozambique, Biscate connects blue collar workers such as plumbers, electricians with consumers seeking their services. 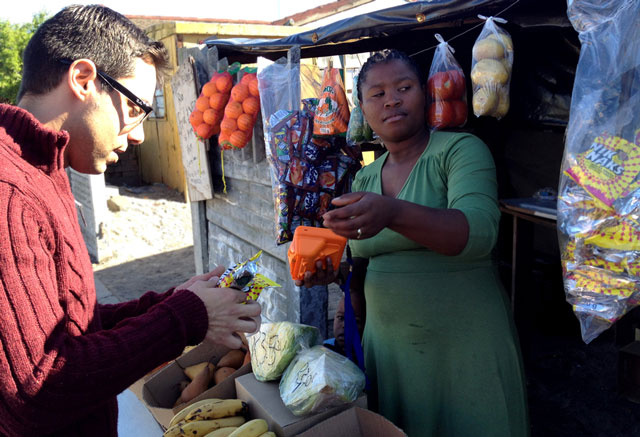