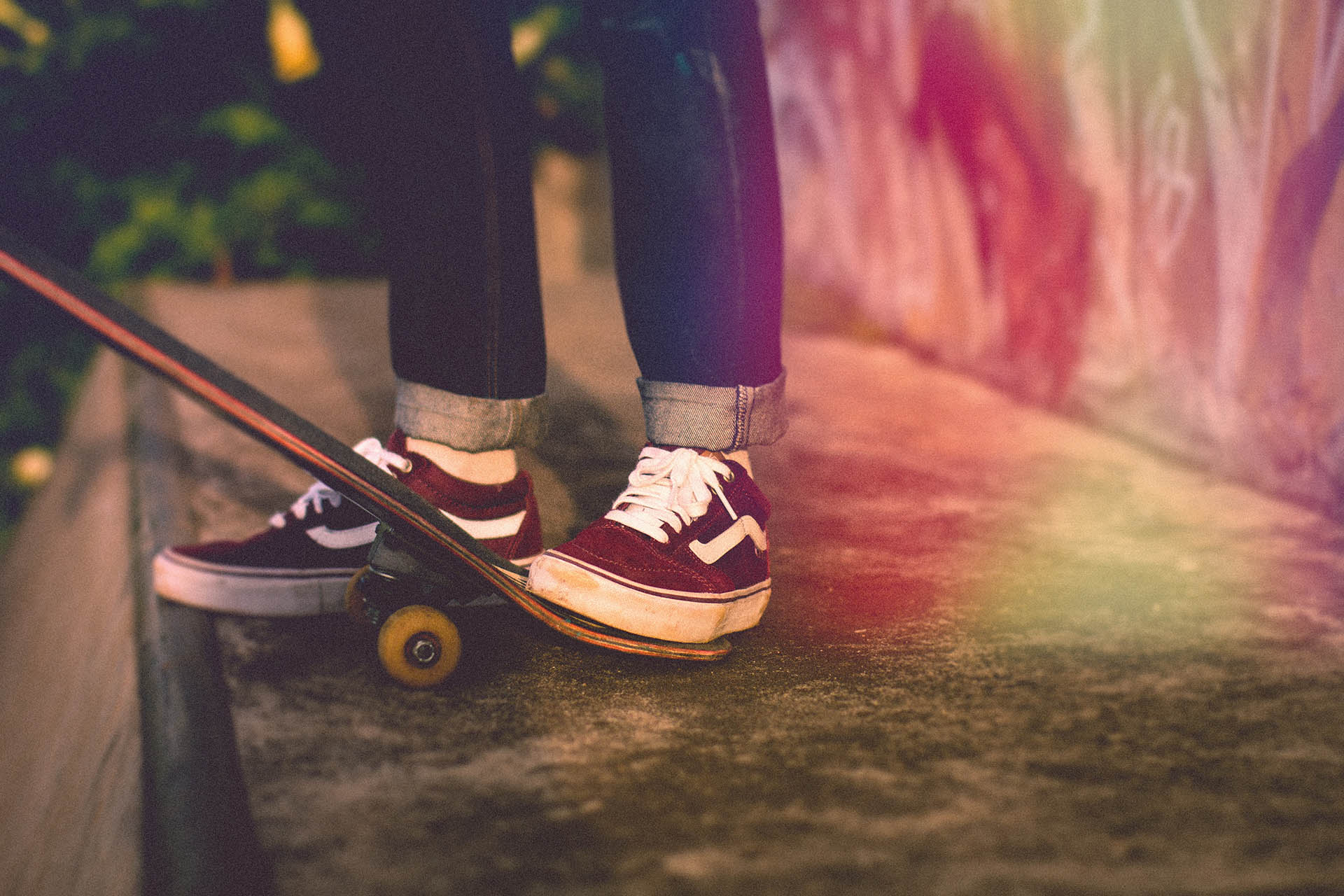 Skate boarding as an a adventures sport has seen immense growth in South Africa due to the faster infrastructural development as compared to its neighbouring countries. Cities such as Johannesburg, Cape Town and Durban have built the foundation of the skate park phenomenon. In this regard we see skate boarding communities pushing forward with creating career opportunities within the sport that is typically seen as a hobby.

Eastern African countries namely Uganda, Ethiopia and Kenya are breeding the skateboarding culture in certain cities which sees people from various tribes, communities come together under one common language

Millennials in the mega cities of Nairobi, Addis Ababa and Kampala are creating organisations and skate crews that double up as a skate community for youngsters in the country. As well as gate keepers to partnerships with international organisations, that sponsor and create events while providing equipment which draws in aspiring skaters.